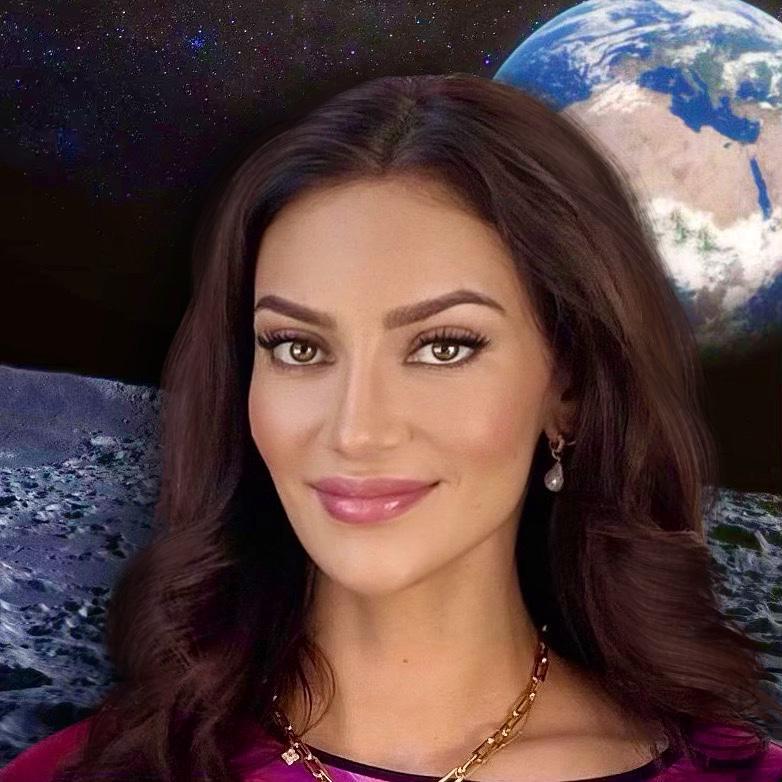 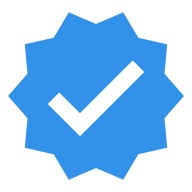 On the eighth day, she was Inanna, Babylonian Goddess of love and war, single-handedly responsible for the cycle of seasons. The "Queen of Heaven” attempted to conquer the underworld, her sister's domain, and was deemed guilty and killed. The Gods brought Inanna back to life and sent her back to heaven while her husband was dragged to the underworld to replace her. He is eventually allowed to return to heaven semi-annually, so long as his sister resides underground during that time.

This NFT is currently For Sale

You own this NFT

Maximum of 6 copies of this edition

L'Éducation Sentimentale - Daphne
$61
YOU OWN THIS

L'Éducation Sentimentale - Eve
$66
YOU OWN THIS

L'Éducation Sentimentale - Pandora
$72
YOU OWN THIS